Warning: count(): Parameter must be an array or an object that implements Countable in /home/brexpats/public_html/wp-content/plugins/themeslr-framework/init.php on line 746
 EU Archives | Brexpats 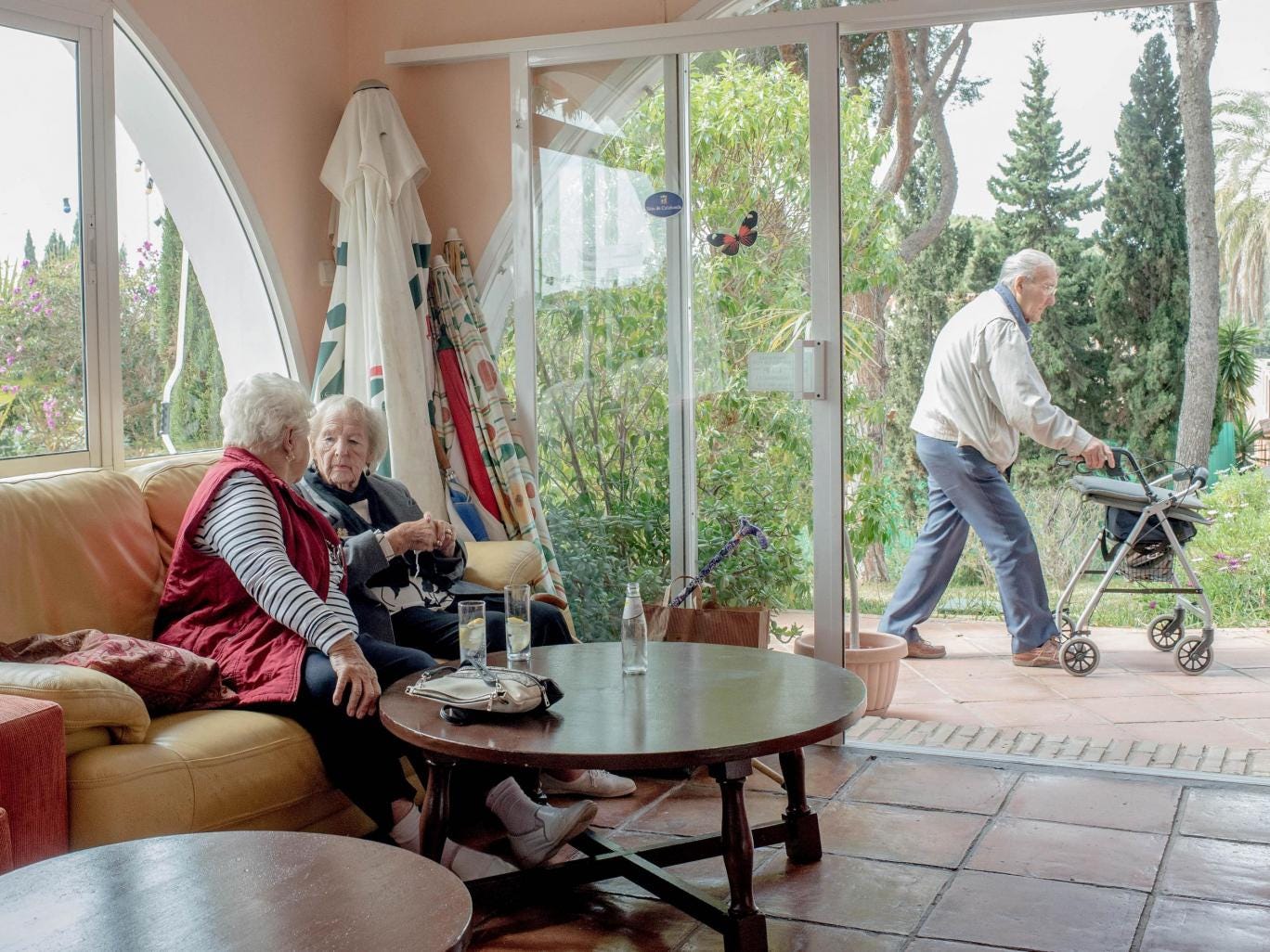 Sterling has fallen to a three-year low against the euro after Theresa May outlined the timetable for starting Brexit negotiations.

It also hit its lowest level against the dollar since the beginning of July.

On Sunday, the prime minister said she would trigger Article 50, the clause needed to start the process, by the end of March 2017. That means the UK is likely to leave the EU by mid-2019. In early morning trade, the pound fell by about 1% against the euro to €1.1433 before recovering slightly.

The UK will take back control of its laws and provide the maximum possible certainty for workers and businesses on leaving the EU.

Secretary of State for Exiting the European Union David Davis has announced today that the Government plans to repeal the 1972 European Communities Act (ECA). The Act gives direct effect to all EU law and the introduction of a new Bill to repeal it will mean the Act ceases to apply from the day of exit.

At the same time the new Bill will convert existing EU law into domestic law, while allowing Parliament to amend, repeal or improve any law after appropriate scrutiny and debate.

The Swiss parliament has largely caved in to EU intransigence on free movement in a decision that could deal a blow to British government hopes of being able to both control immigration and retain enhanced single market access after Brexit.

Swiss MPs approved legislation on Wednesday that would promote some local preference in job hires, a compromise they hope will allow vital economic relations with the bloc to be preserved following a 2014 referendum vote to cap EU immigration.

Sturgeon ‘gobsmacked’ by lack of answers to basic Brexit questions

Scotland’s first minister told MSPs she was shocked there was no clarity on what the UK government wanted to achieve in its exit talks with the EU, which now looked like a “very long and very tortuous process”.

She said she feared the delays and complexities of leaving the union would lead to a “lost decade of uncertainty and turmoil” for the economy and society in general. The damage caused could be “deep and severe”, she added.

It was “utterly, utterly depressing” that British citizens now faced having to pay for visas to enter the EU after Brexit, the first minister added. She said a key goal for the UK was to remain within the single market: that would be the “least worst” option short of remaining a full EU member.

PENSIONS, properties, taxes and healthcare, it only took the scratch of a pen for British voters to seal an uncertain fate for the country, but the consequences of their decision are very real, particularly for the millions of expatriates living across the EU.

cisely this ambiguity over the future of legal and financial arrangements that inspired five British expatriates to establish a group with the seemingly simple, but infuriatingly complex mission of answering important questions that simply didn’t exist just three months ago.
More on EuroWeeklyNews

There were glaring democratic deficiencies in the run-up to the vote, with previously unreleased polling showing that far too many people felt they were ill-informed about the issues; and that the ‘big beast’ personalities did not appear to engage or convince voters.

The polling also shows that voters viewed both sides as increasingly negative as the campaign wore on. Meanwhile, the top-down, personality-based nature of the debate failed to address major policies and subjects, leaving the public in the dark.

The Electoral Reform Society is an independent body. Much is claimed here, but see what you think:

The Prime Minister said there is “no silver bullet” for tackling immigration and that it was not clear that a proposal for an Australian-style points based system, that formed the corner-stone of the Leave campaign’s referendum pitch, actually worked.

She also paved the way for allowing EU citizens preferential treatment in any Brexit deal, and would not commit to other key promises of the leave campaign – such as removing VAT on fuel or giving freed-up funds to the NHS.

More at The Independent

May Rejects Radical Shake-up of Migration Rules for EU Citizens

Theresa May has ruled out a radical switch to an immigration system that would strip EU citizens of their preferential access to the UK, in comments that have inflamed Brexit supporters.

The prime minister, speaking ahead of her first G20 summit in China, is considering a more modest reform of immigration rules for EU citizens, knowing that severe curbs could leave Britain excluded from large parts of the single market

Her comments were made as Japan and the US put the UK on notice that investment could flee the country and business ties be damaged unless she negotiates a very “soft” British exit from the EU, safeguarding access to 500m consumers in Europe.